Mr. Zsigmond is a partner in the firm whose practice encompasses all aspects of intellectual property law, with particular emphasis on patent and trademark law. He is a Registered Canadian Patent Agent, a Registered Canadian Trademark Agent and a Registered U.S. Patent Agent. His practice encompasses preparing and prosecuting patent applications in diverse fields including mechanical devices, biochemistry and biotechnology before the Canadian Patent Office, the U.S. Patent Office and the World Intellectual Property Organization under the Patent Cooperation Treaty.

Mr. Zsigmond has counseled clients on strategies for protecting patent and trademark rights in multiple jurisdictions, and has conducted patent validity, patentability and patent infringement assessments. Prior to co-founding the firm, he was a senior associate with a national intellectual property law firm in Canada where his practice focused on patent and trademark prosecution in Canada, the United States, and under the PCT, advising on patent validity and infringement, licensing, and intellectual property litigation before the Federal Court of Canada and the Supreme Court of British Columbia.

Mr. Zsigmond holds a Bachelor of Science degree in Biology and a Juris Doctor degree from the University of British Columbia. He is a practicing lawyer before the British Columbia Bar and is a registered patent and trademark agent. 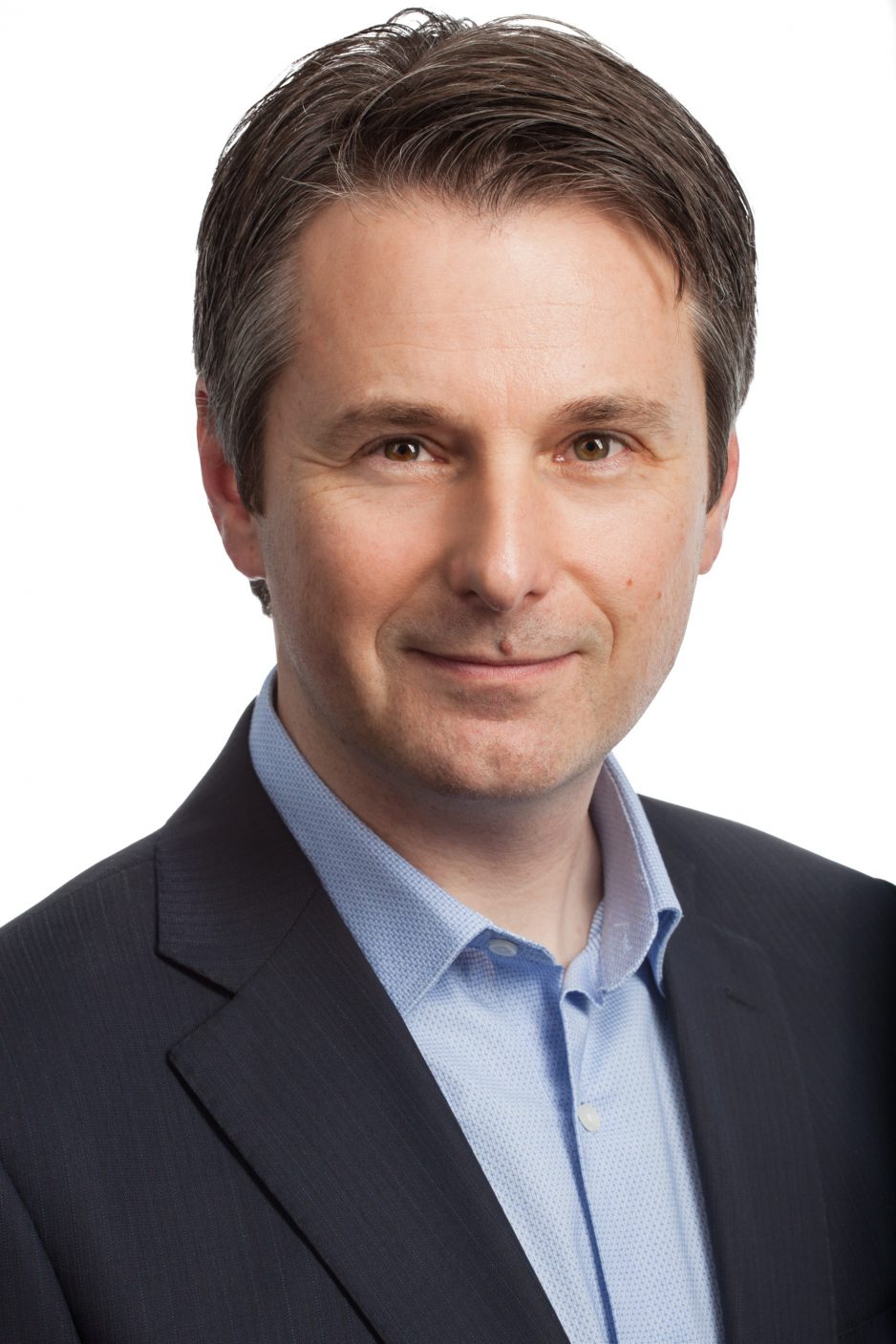